We Fucked Up Slave andy 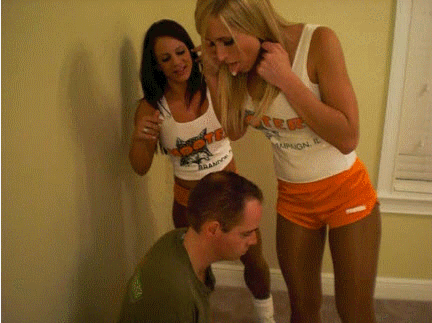 I SAVED THE BEST FOR LAST! LYNE AND I FUCKED UP ANDY HARDCORE – BUSTING HIS EARDRUM. OOOHHH. No it wasn’t intentional either. Shit happens, right?

After shooting the face slap clip which nearly cost him his ear drum, poor wittle andy had to take himself to the ER, while Lyne and I went out for some din din.

We gave andy the night off to recharge his battery, put a cold pack on his nut sack and even fixed him a snack ( we can be nice sometimes ) and were back at it the very next day.

Find the clip here We fucked up andy 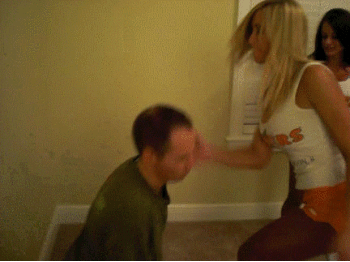 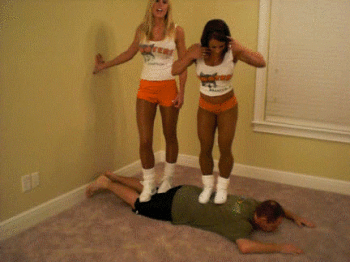