I haven’t updated much of anything in a while —  a really long while between my clip stores, twitter, and blog. I’ve finished re-doing my website and am taking some web design classes for now- nothing too serious . I’ve made 2 other websites for friends over the past few months and have really enjoyed…

Why is it that people become skeptical when it’s mentioned that I get calls at my $49 a minute niteflirt line? Which then is usually followed by – ” why do you jack your phone rates up to $49.99.. when normally it is $3.29 ” the reason is that I prefer to not completely turn… 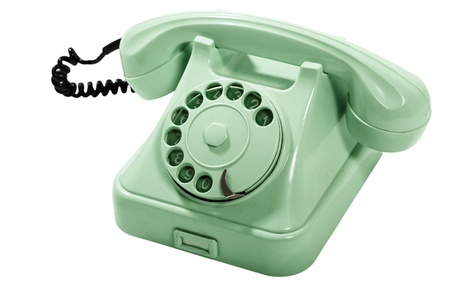 Domme Interview by footboidon How did You get into online domination and humiliation? I’ll spare you the typical domme story drivel.  I’ve always been a brat ( but do girls really steal lunch money from boys in kindergarten ? Such a lame cliche )  I was eating paste and pissing in my osk’kosh overalls… 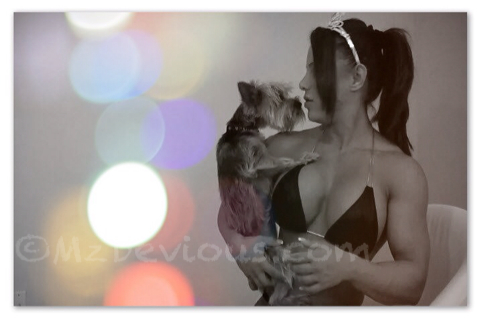