Good looking out jeffy. This one has all the bells and whistles as far as a toasters go , it is digital and all that neat useless shit that makes the mundane task of warming a slice of bread , into a piss your pants good time.

Utah was beautiful, been there 7 or 8 times, I’ve lost track. Meggerz and I had a pleasant first class flight which was paid for by her cash bitch. Delta first class is somewhat lacking compared to Continental , but at least we didn’t have to sit in the cramped cattle car back in coach…. 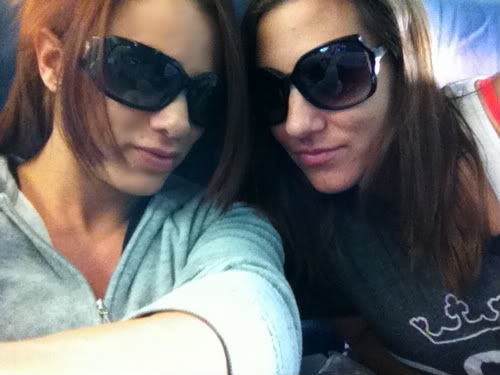 Meggerz and I stopped over at my UPS box today, and crammed her M3 to the gills with these presents I received this week.

I’ll just get right down to business.. when Meggerz and I get together men’s wallets cry. and a little wallet raping fun on Yahoo. if you didn’t know I had yahoo then it’s probably b/c you never spent enough to get my YM Sissy kendra sent some greendot’s to cover Meggerz and my pedicures on… 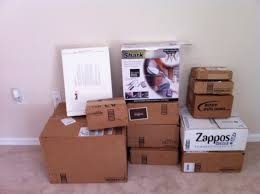 First time that I’ve been to Las Vegas and not seen the sun. The weather was lovely – I was too busy to enjoy it. Which is fine. We worked hard during the day and partied hard at night. Ok .. we didn’t really party that hard. Most nights we were too tired, and just… 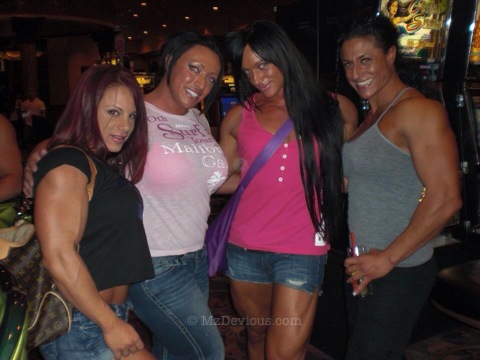